Recode Studio is a brand new XR & Virtual Production Studio based in Manchester.

What is Virtual Production 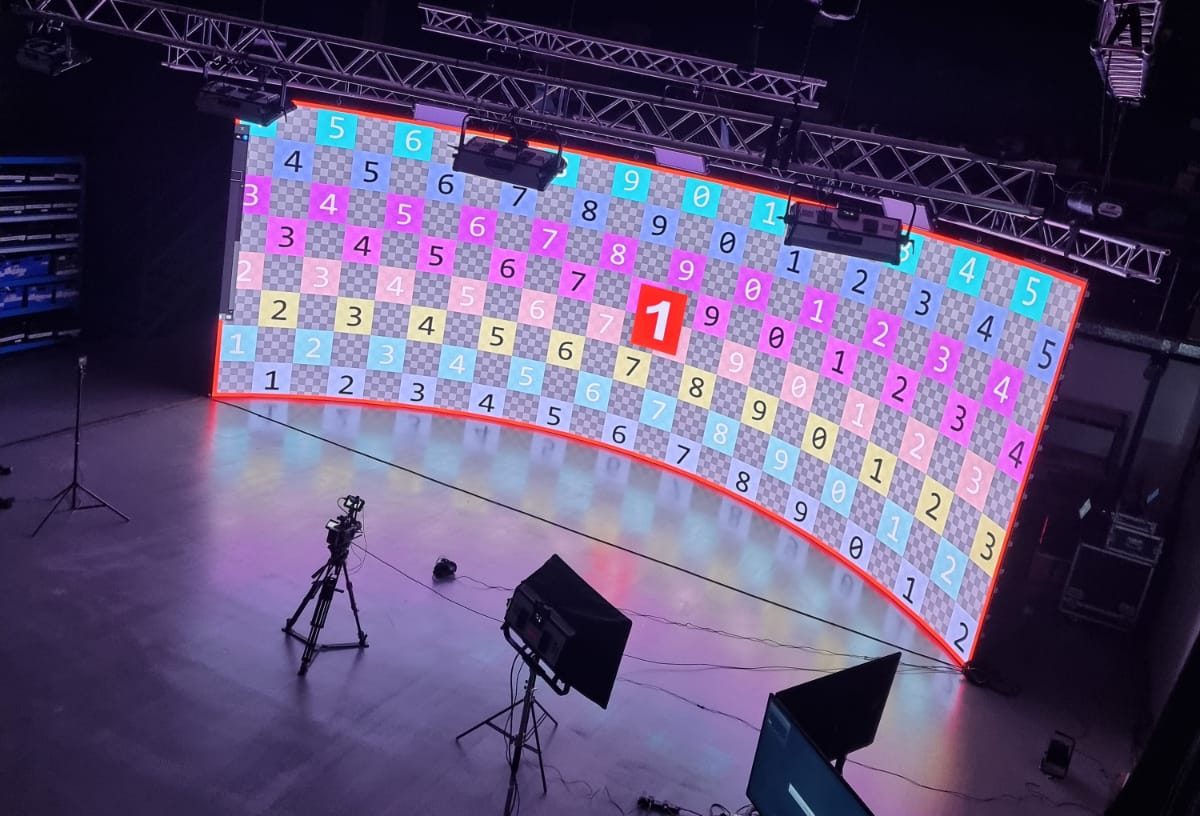 What is Virtual xR Production & In Camera VFX all about?

Creating a seismic shift in the industry, this new method of filming uses advanced techniques to flawlessly sync physical and digital sets in real-time for a fully immersive filmmaking experience.

LED Screen Virtual production was thrust into the limelight with the making of The Lion King (2019), and more recently, The Mandalorian (2019), providing a solution to an infamous VFX dilemma – how to efficiently and effectively direct a story when the virtual elements cannot be seen by the actors or director.

It is the process of seamlessly combining computer graphics and live footage in real-time, allowing stylistic decisions relating to composition, VFX and animations to be made right then and there on set. Combining the sheer power and flexibility of game engines, such as Unity and Unreal Engine, along with the visualisation properties of VR, virtual production has the ability to completely redefine creative workflows of film-making.

While virtual production comes in a few forms, one of the most popular methods requires a real-time virtual rendered environment created using a game engine displayed on a huge LED screen wall, surrounded by physical props and actors. As the camera moves around the scene, the virtual environment on the LED screen moves and shifts perspective accurately, using advanced gaming-engine processes to flawlessly navigate the digital landscape.

Considering what programs like The Mandalorian have achieved with virtual production, it is clear that the filmmaking process has evolved for the better without compromising on quality or tarnishing the soul of filmmaking.

The success of virtual production ultimately comes down to the game engines and the artists creating the stunning digital scenes. The rise of this new filmmaking method owes a lot of thanks to the power and endless capabilities of Unity and Unreal Engine to facilitate the creation of life-like environments that hold their own on huge LED screens.

Using techniques such as volumetric capture and motion tracking among many others, VFX artists are able to bring extraordinary environments to life without considering the real-world constraints. Spectacular, highly immersive scenes can be observed in The Mandalorian that weren’t captured in the depths of space nor a remote corner of Earth that resembles an alien planet. Instead, a vast curved LED wall and ceiling displayed real-time, reactive environments behind physical sets and actors.

How is it disrupting the filmmaking process?

Traditional filmmaking at all levels is commonly a three-part process: pre-production, production and post-production. Previously, film-making obeyed a natural, agreed-upon timeline, with different departments stepping in and contributing at the right time, from the scriptwriter to the set designers, then the film crew, finally followed by the VFX guys at the end. With virtual production allowing us to create a virtual environment before anyone even sets eyes on the physical set, VFX isn’t just the add-on at the end of production, instead, it’s an integral component in the production pipeline.

It’s not just a gimmick

Virtual Production enables large teams to collaborate from multiple locations in real-time while viewing immersive computer graphics seamlessly synced with live footage. It is eliminating the limitations that previously hamstrung productions, such as realities and time zones. In the virtual world, so much more is possible. For example, shooting can begin on a virtual production stage in Manchester while the art department updates the virtual set from London and the director is tuning in from an office in Los Angeles.

Virtual production is also extremely cost-effective and saves a lot of time when compared to transporting an entire cast and crew to multiple locations.

It is clearly the future of filmmaking and has taken great strides since its inception not so long ago. There is so much buzz and excitement around this technology, in fact, that some are suggesting it is one of the most significant innovations in film-making since digital cameras replaced film.

We are multi-award-winning VFX, VR, AR and XR developers with a devoted team of technical artists, passionate about producing a high-fidelity visual output. We offer over two decades of expertise creating world-class game-engine & VFX based content for some of the world’s biggest brands.

Thanks to a strategic partnership between two production industry leading business’s, RecodeXR are pleased to present our full-service, cutting-edge Virtual Production studio in Manchester:

Our expert team is ready to lift the lid on the creative potential for your next project. At the highest possible quality, we are able to develop anything you can imagine, from a stark scene on the moon to a sunny view over the Amalfi coast, all possible without the need to travel with large expensive crews.

Our production services in Manchester:

With Virtual Production set to unleash creative possibilities and rejuvenate the storytelling process, the launch of RecodeXR marks a new chapter in our offering to create outstanding creative visual content and streamline the virtual production process for our clients in the northwest.

To learn more about our industry-leading virtual production studio in the North of England, contact us here:

No comments to show.